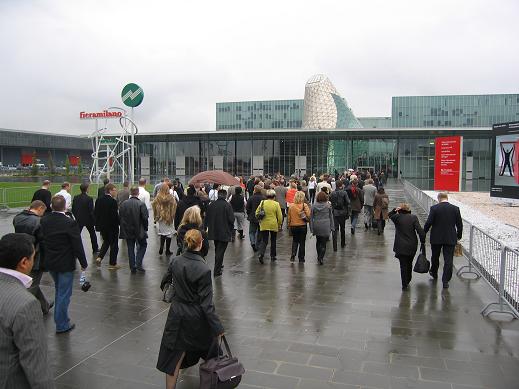 2008 was a record year for I Saloni, the Milan Furniture fair and for Eurocucina, the kitchen section within I Saloni – the ‘trade only’ show (open to the public one day only – Sunday) that took place between 4/16 and 4/21, drew 348,000 attendees! This is an increase of 29% over 2006 (the show, in this format, runs every other year). 210,000 attendees were from outside of . Mostly from Europe but also many from the Far East, the Middle East and the . 2, 450 companies were displaying their products and was packed!

On the kitchen side, there wasn’t even one stand available – several new companies that decided to display for the first time this year were simply out of luck – the show was 100% sold out! 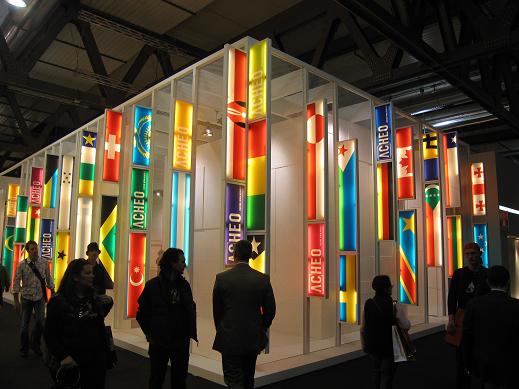 The thing that stood out this year was automation – almost everyone were using the ‘self opening’ Servo Drive Blum drawers on their displays and many kitchen companies incorporated ‘self opening’ pantry cabinets, motorized flip-up wall cabinets, motorized pantries with sliding doors, etc. Most, if not all of these mechanisms are actually prototypes but will be available in one form or another soon.