A very big part of the European kitchen design overall look are the European appliances – from the traditional, old world look of AGA, La Cornue, Godin and Lacanche, to the slick, modern, minimalistic look of Miele, Gaggenau and Scholtès, European appliance companies are not just setting the tone, in term of design, they practically ’own’ the appliance market in the entire world! 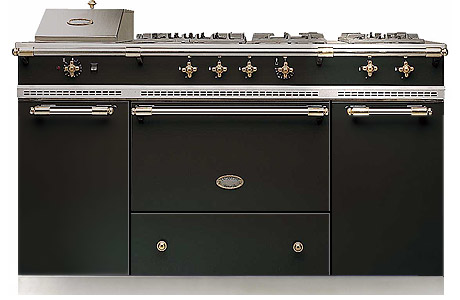 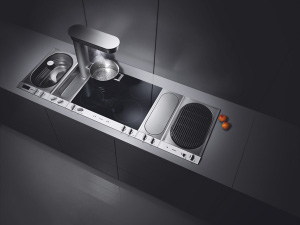 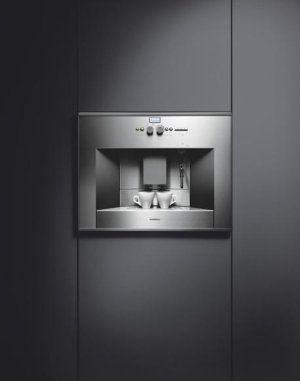 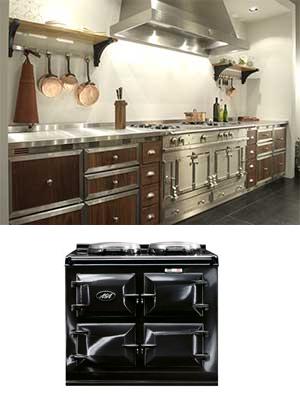 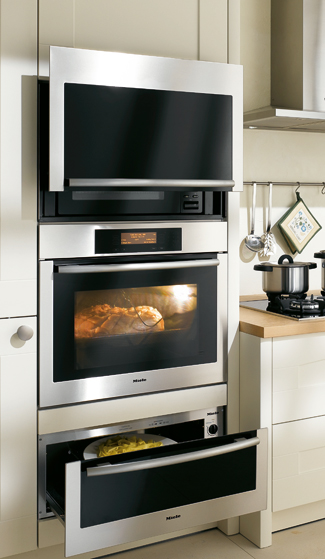 Besides the American market where the majority of appliances sold in it are American made, just like the case with the European cabinets – the world is using mostly European appliances. Companies from Italy, Germany, France, Spain and a few other European brands are found almost everywhere in the world!

European appliances are ranging from inexpensive appliances, made by firms such as Fagor, Creda and Amica, all the way to the a €30,000 (approx $45,000) range by la Cornue. 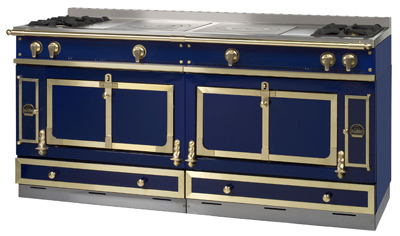 We’re back with a New Look!