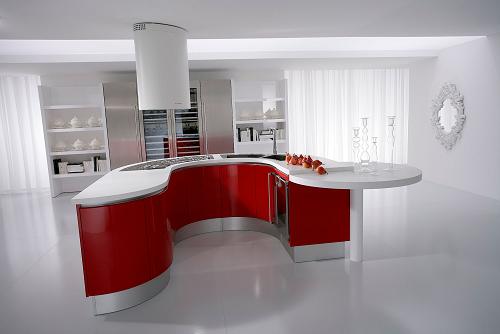 Artika, the ever so popular model was first introduced 6 years ago in the Milan fair. It immediately became a trend setter and was copied many times over by numerous kitchen producers. 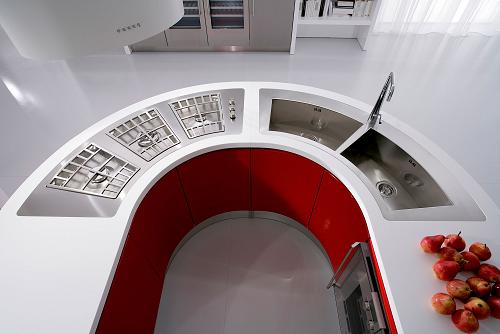 Now, after 6 years, Pedini is re-introducing it, with some changes to keep this classic ‘fresh’ and trendy. 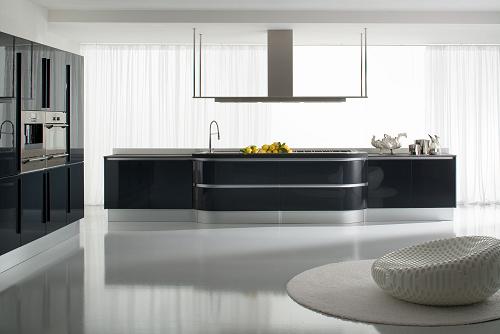 In addition to the redesigned Artika, Pedini will also introduce a brand new line in their Eurocucina stand. 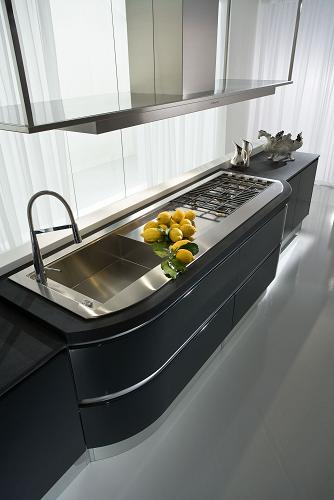 Last, but not least, Pedini is unveiling yet another surprise, in a private event, in an old castle in downtown Milan – a brand new Artika design by one of the worlds most famous automobile manufacturers. Want to know who? You’ll have to return to this site after the show…